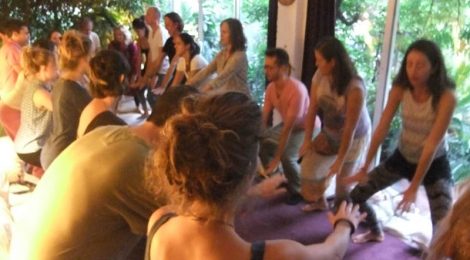 Theory and practice of the revolutionary technique created and developed by Stanislav Grof.

Therapy, Knowledge, Self-exploration, Connection with the body and Expansion of consciousness

Breathing of Synthesis, a term coined by Magda Solé, is based on hyperventilation associated with evocative music, work on the body and the realization of mandalas, as a first expression, nonverbal, whose subsequent observation will facilitate the exploration of those contents that have outcrop during breathing and his subsequent meditation work.

It activates the fantastic healing power of the expanded states of consciousness and integrates the different planes of human consciousness.

Associated with other therapeutic techniques, it synthesizes ancient spiritual traditions and universal symbolism with the most recent discoveries about the functioning of the brain.

He drinks from the same sources as Holotropic Breathing by Stanislav Grof and from the Psychosynthesis of Salvador Roquet, as well as from the ancestral shamanic techniques, synthesis of all of them.

In charge of  Magda Solé and Jaume Mestres pioneers in performing Holotropic Breathing at the hands of Bernadette Blin and Francis Lery, in the desert of Karakalpaxtan (Uzb.) In Central Asia, in the tundra of Buryatia (Siberia, Ru.), to the North of Mongolia and in the Mexican tropical forests of South Veracruz. Formed in Holotropic Breathing and Animatherapie by Bernadette Blin and Francis Lery.

If it is the first time that you attend a Breathing Synthesis or Transpersonal a previous visit is required. 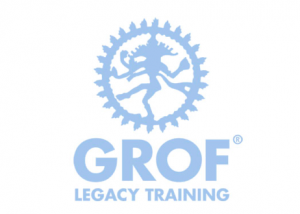